Home Business How Netflix is changing our brains, and why that may not be...
Facebook
Twitter
WhatsApp
Linkedin 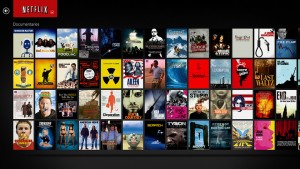 With season two of Netflix’s breakout hit Orange is the New Black now airing, I’m struck by a profound change in the psychological calculus of entertainment. Netflix has changed the game, and I don’t just mean the game of how shows are served to hungry eyes. I mean the game going on behind our eyes – the dynamics of restraint and gratification that our brains have for decades been trained to tacitly obey.

In case you haven’t watched the show, or other shows original to Netflix (like House of Cards), let me briefly explain. Netflix films an entire season of the show and then—against every convention inscribed onto the holy tablets of television—releases the entire season…all at once. When season two of Orange is the New Black aired on Friday, June 6, the whole season aired, front to back.

Hundreds of thousands if not millions of fans waiting for the new season were free to binge on every episode—and I’m willing to bet that by now a hefty percentage of those fans have re-binged, with many warming up for a third gorging.

Before Netflix introduced this format, we were still in the mode of weekly allotments of entertainment. HBO long ago christened Sunday nights as the time to receive our weekly dose of quality, commercial-free shows of choice, whether it’s The Sopranos, Six Feet Under, Sex in the City, or more recently Game of Thrones (to name just a few of many legendary shows). All of the major cable and traditional networks offer something similar, but only the premium channels can offer the premium prize of hour-long, commercial free entertainment.

For all of those shows, we were (and largely still are) forced by the format to exercise delayed gratification. Even if you pirate episodes of the shows online, you are still, for the most part, restricted to imbibing only the shows that have already aired. Is that because HBO and Showtime and other networks are busy shooting the shows as the season rolls along? No. With few exceptions, seasons of those shows have already been shot from start to finish. The imposed restraint all of us viewers must obey is exactly that—imposed.

Think about that for a moment in terms of a laboratory experiment. If researchers wanted to test ways of increasing rats’ ability to delay gratification, they would place the rats in some sort of observational lab environment and provide them with disincentives for charging after a treat. Since all rats like a good treat, they would start with virtually zero ability to resist the urge to pounce on whatever tasty morsel is within eye or scent shot. But, with time, and with the right combination of disincentives (like slowly convincing the rats that the longer they wait to pounce, the more of the treat they’ll receive), even hungry rats can be trained to delay gratification.

In a sense, that’s what the Sunday night entertainment dosing model is for humans: delayed gratification linked to quality. We wait for the best shows on our weekly docket because we’ve come to believe that they are worth waiting for. An hour of well-written, well-acted, commercial-free entertainment is our weekly prize, and we’ve been trained to steady our appetite until it arrives.

For the sake of argument, I’ll submit that the standard delayed gratification model is a good thing for a few reasons. First, it provides us with something to look forward to each week, thus injecting a little more light into each of our days by knowing we’ll see our favorite shows come Sunday. That sense of anticipation provides a neurochemical boost—a sort of naturally occurring antidepressant.

Our continued desire for scheduled servings also keeps us involved—and it keeps us talking to others about the shows. As a catalyst for social interaction, the weekly dose brings us together. We are communally caught up in the narratives, and I think a sound argument could be made that even though the topics are fictional, we feed from the communal energy of knowing that thousands of people are thinking through the same plot lines we are.

Then there’s the more basic upside of not spending hours linked together like sausages watching every episode of the season (but on that point I’ll concede that whether we spend the hours all at once or once a week, we’re still spending them in front of the screen).

So what happens when Netflix releases an entire season of shows every bit as good as anything on premium cable channels? It’s as if all of the disincentives enforcing delayed gratification in our hypothetical lab rats have suddenly disappeared. The boundaries are cast to oblivion. The tasty treat is right there for the taking, and in a quantity that hardly any rat can resist.

Let me be clear: I love Orange is the New Black, and I’m nearly as big a fan of House of Cards. And to be frank, I’m personally struggling with the desire to binge on season two of Piper’s compelling travails. This is where I’m torn. Am I merely reacting to my years upon years of training to wait for my weekly reward, or is there something valuable lost in the binge?

For me, this is an intriguing if not troubling psychological spot. So let’s open the floor to opinions. Is entertainment binging a liberating break with decades of delayed gratification training, or are we giving up something worthwhile by dispensing with the restraint structure that dominated television until only recently? Is having it all upfront the way it ought to be, or a little too good for our own good? 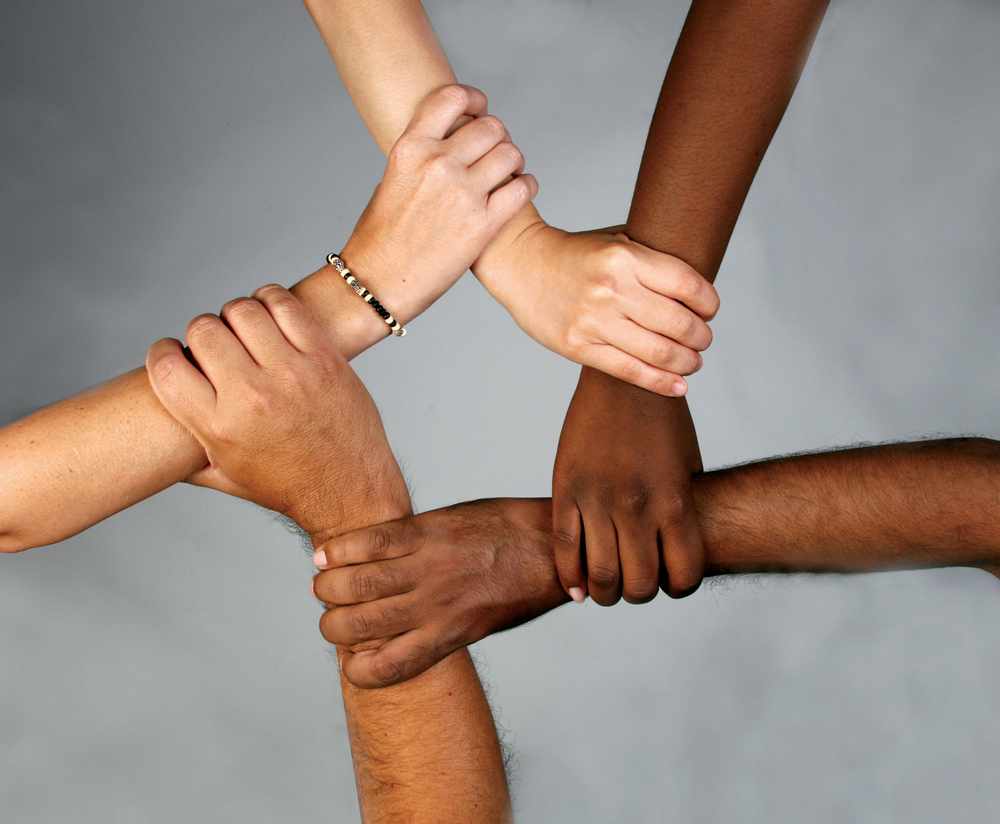