Home Innovation Will Google Glass live up to its hype in the classroom?
Facebook
Twitter
WhatsApp
Linkedin 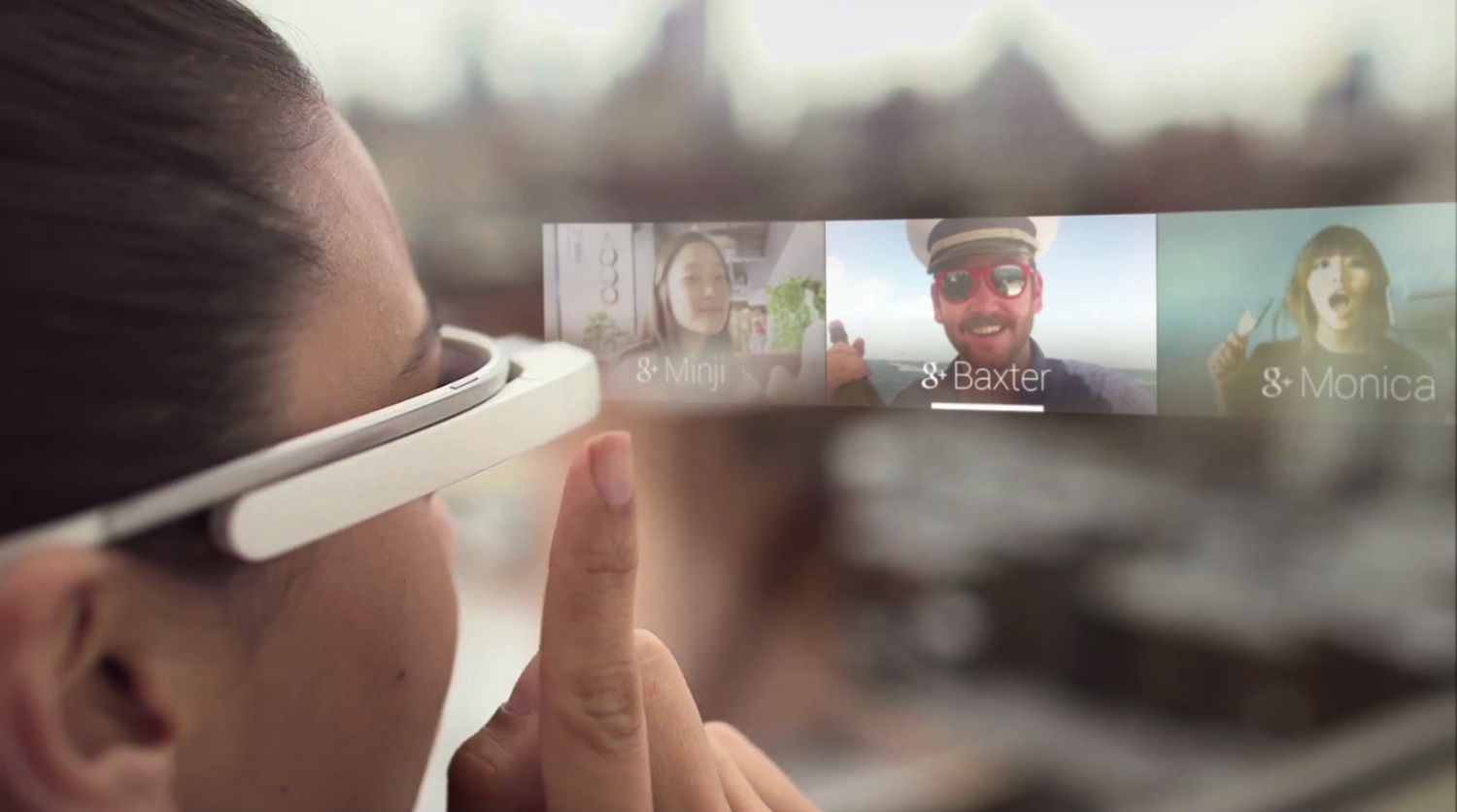 Technology has had a massive impact in the classroom over the last decade but rarely has the arrival of a new device been so hotly anticipated. While it is still early days, trials of Google Glass are already giving an insight into whether it will live up to its hype as a teaching tool.

Google Glass has only been available to the public for a few weeks, but over the past year educators have been signing up to the Explorer Program to trial it in schools.

Many are understandably enthusiastic, but their experiences have also highlighted issues that schools will need to address before it can be widely adopted.

At first sight this excitement appears justified. A wearable computer with an optical head-mounted display (OHMD) has myriad applications. Among the most intriguing possibilities is allowing the teacher to see a lesson from the student’s perspective, at the same time as keeping an eye on whether they’re paying attention.

This seems to have massive potential. For the first time, teachers will get an idea of what it’s like to be a student in one of their lessons. The gain in understanding not just how much students understand but what made them understand it could be a significant step forward in helping educators analyze their own practise.

Activities recorded by Explorer teachers include students using Glass to create videos of projects, seeing how pupils approach new tasks, and using it to capture and archive parts of a lesson for future review and reflection.

There is no shortage of teachers recounting their experiences of Glass. Among the many blogs worth reading for an insight into the practical implementation of Glass – as well as some of the challenges – is 365 Days of Glass, written by Margaret A Powers, working with pupils at a lower school just outside Pennsylvania.

She has used it for everything from recording dance to tackling maths problems. “Seeing how students work and respond to a problem-in-the-moment is always a great tool for educators,” she writes.

Others are more circumspect. Wisconsin tech ed teacher Josh Fuller’s verdict after his three weeks using Glass was up that although it enhanced some aspects of his teaching it was difficult to see it becoming a necessity. Silvia Tolisano, a teacher at the American School in Sao Paulo, Brazil, is recording some of the advantages of using Glass, as well as some of the practical issues, in her blog.

For teachers considering the impact Glass could have, these and other Explorers’ blogs are essential reading. By detailing how Glass is actually being used they provide a solid base for evaluating it as an educational tool

While it is still early days, there are signs that Glass could make a difference in the classroom. But you don’t have to be a sceptic to be cautious of every new gadget that comes along. It’s true that many of the ways it is being deployed could just as easily have been achieved through a smartphone or tablet. Students may love using Glass now, but the novelty will soon wear off.

Schools also have to address the issues thrown up by wearable technology, not least of which is privacy. The devices also have an obvious potential for disruption in the classroom, way beyond the distractions caused by smartphones.
These should not be insurmountable – similar concerns were raised over smartphones – but existing policies will need to be updated and new protocols may need to be put in place (not wearing Glass in school bathrooms, for example). The debate over allowing calculators into exams will also seem a mere sideshow when Glass is up for discussion.

Price is obviously an issue. At $1400 a headset it is beyond the reach of most school budgets on anything but an experimental scale. The assumption is the price will come down; whether it fall enough for schools to adopt Glass on any scale is another question.

But Explorers have barely scratched the surface of what Glass can achieve. The augmented reality function is one that seems underdeployed as yet but has undoubted potential. Field trips could be transformed if students saw a full description of what they’re looking at alongside the object itself.

School cupboards are full of tech that was hailed as a major innovation but bit the dust because teachers lacked the know-how to use it fully, or found that its amazing capabilities were rarely called upon. It is unlikely the same fate will befall Google Glass, but there is more exploring to be done before the jury gives its verdict on whether it will make a real difference in the classroom.