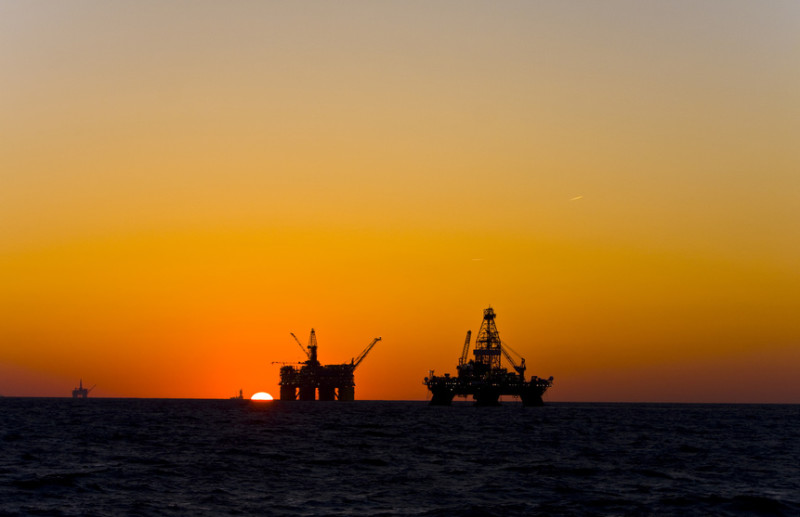 Some 6 million to 10 million gallons of oil from the BP oil spill are buried in the sediment on the Gulf floor, about 62 miles southeast of the Mississippi Delta, researchers have discovered.

Ater 200 million gallons of crude oil spilled into the Gulf of Mexico in April 2010, the government and BP cleanup crews mysteriously had trouble locating all of it.

Now, a new study led by Florida State University Professor of Oceanography Jeff Chanton finds that some 6 million to 10 million gallons are buried in the sediment on the Gulf floor, about 62 miles southeast of the Mississippi Delta.
“This is going to affect the Gulf for years to come,” Chanton said. “Fish will likely ingest contaminants because worms ingest the sediment, and fish eat the worms. It’s a conduit for contamination into the food web.”
The article, published in the latest edition of the journal Environmental Science & Technology, details how oil caused particles in the Gulf to clump together and sink to the ocean floor.

The researchers used carbon 14, a radioactive isotope as an inverse tracer to determine where oil might have settled on the floor. Oil does not have carbon 14, so sediment that contained oil would immediately stand out.
Chanton then collaborated with Tingting Zhao, associate professor of geography at Florida State, to use geographic information system mapping to create a map of the oiled sediment distribution on the sea floor.
Chanton said in the short term, the oil sinking to the sea floor might have seemed like a good thing because the water was clarified, and the oil was removed from the water. But, in the long term, it’s a problem, he said.
Less oxygen exists on the sea floor relative to the water column, so the oiled particles are more likely to become hypoxic, meaning they experience less oxygen. Once that happens, it becomes much more difficult for bacteria to attack the oil and cause it to decompose, Chanton said.

Chanton’s research is supported by the Florida State University-headquartered Deep-C Consortium as well as the Ecogig consortium, centered at the University of Mississippi. The work was funded by the Gulf of Mexico Research Institute created to allocate the money made available to support scientific research by BP.
His previous research examined how methane-derived carbon from the oil spill entered the food web.