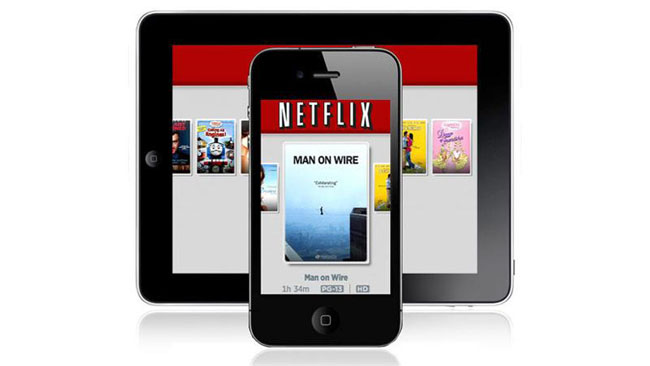 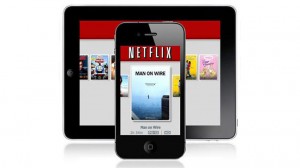 Vodafone Group Plc’s U.K. customers who sign up for high-speed mobile service will get a six-month subscription to streaming movies and TV shows on Netflix as the carrier expands into content.

The offer will be available starting in July for customers who sign up for Vodafone Red 4G voice-and-data plans that cost more than 26 pounds ($44) a month, Newbury, England-based Vodafone said today in a statement.

Service revenue, the sales Vodafone gets from selling voice and data plans, declined 4.4 percent in the U.K. last year from a year earlier. The company introduced faster fourth-generation service in the country last year, trailing the rollout of larger competitor EE, and plans to cover 91 percent of Europe with the technology by 2016.

“What you’re seeing here in the U.K. is an experience that we are replicating everywhere else because we really believe that the content, video and music in particular are going to be a big driver,” Bertoluzzo said in a meeting with analysts.